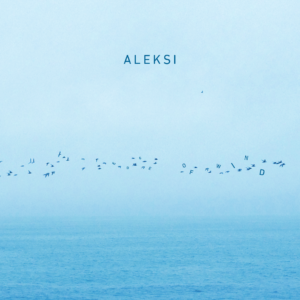 ‘Edge of Wind’ is a 45-minute offering of ear-soothing sounds. The changes from minimalistic fragile parts to massive roar of sound. Guitar and effects play together in a way you really don’t hear every day. Listeners so far have described their experience as ‘a look into my soul’ or ‘putting myself in hibernation’.

‘Edge of Wind’ is the first solo album by Finnish guitarist Aleksi Manninen.

– The pieces were mostly recorded with one take which made them so intensive. I had no schedule pressure so I was able to work on ideas until the moment they were absolutely ready for recording, tells Manninen.

The record is the sixth release by Helsinki-based Kuu Records, well known for its original artist roster.